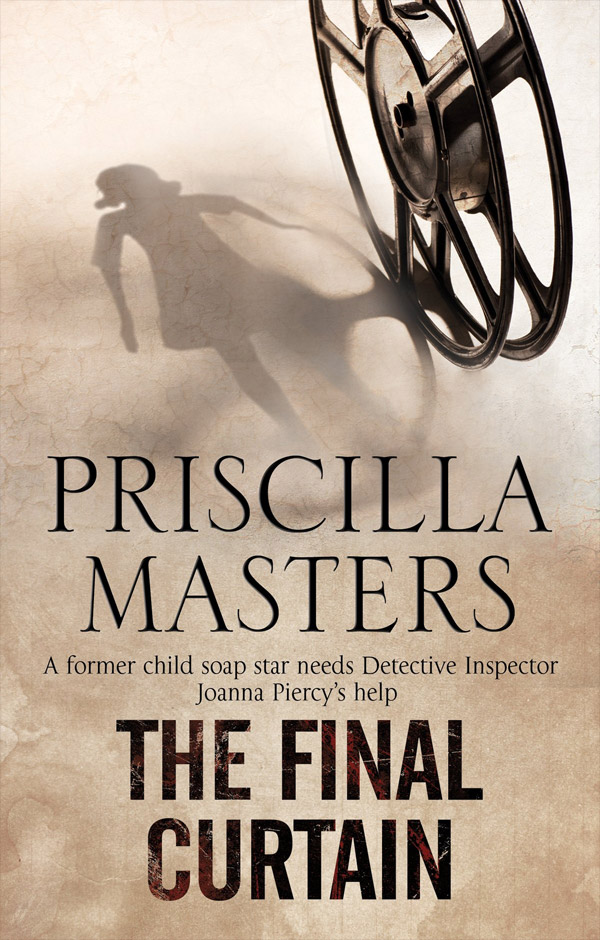 Just back from her honeymoon, Detective Inspector Joanna Piercy heads back to work in Staffordshire, England, and gets handed a case she can do without: nuisance calls from an old lady ringing the police incessantly to report seemingly trivial incidents.

The woman in question is Timony Weeks, a child star of the sixties in the once-popular soap Butterfield Farm, who now lives in an isolated farmhouse. It seems unlikely that someone is really moving her nightdress around or leaving a dead mouse in her bread box. Joanna is sure she's putting on an act and wasting police time.

But as things escalate, something doesn't feel right, and as Joanna digs into Timony's past, she finds that the aging actress may be in danger after all...

"A particularly intriguing mystery featuring a female police detective and a former child star with secrets to hide."