Home Books & Novels Joanna Piercy And None Shall Sleep 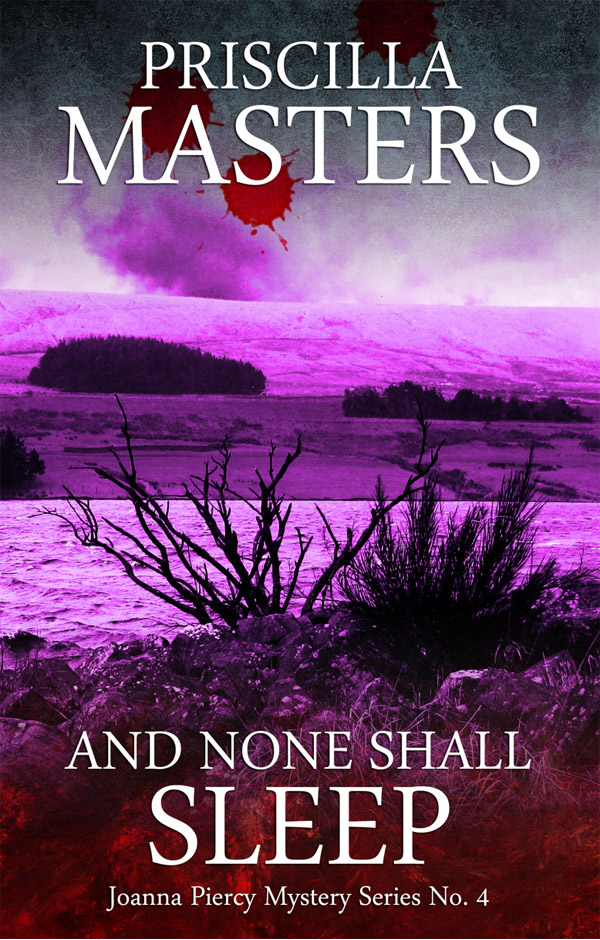 And None Shall Sleep

'Jonathan Selkirk – make your will.'

Hours after opening this letter, high-powered solicitor Jonathan Selkirk is in hospital recovering from a suspected heart attack. That night, he vanishes from his private room. Has he discharged himself? Or been abducted? Briefly admitted to the same hospital after a road accident, Detective Inspector Joanna Piercy finds herself having to cope with not only a broken arm but also a murder investigation and the arrival of a senior officer from the Regional Crime Squad. Superintendent Karen Pugh thinks there is a contract killer at work – but who, in the small town of Leek, could have hired him?

"Clear and well-crafted story-telling that pulled me in right from the start … I'm so glad that these books will get a wider audience."