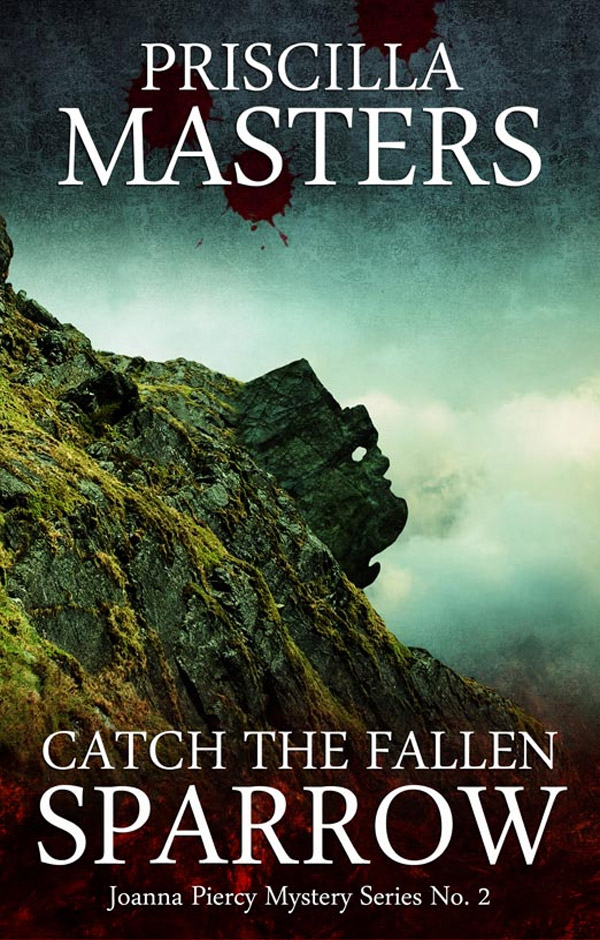 Detective Inspector Joanna Piercy and her sergeant, Mike Korpanski, find themselves investigating the murder of a ten-year-old boy whose burning body is found beneath the Winking Man, a desolate outcrop from which nature has carved a human face.

The boy's body is scarred by cigarette burns, his hands tattooed and clothes scruffy – but he is wearing expensive Reebok trainers and on his left hand a monogrammed solid gold ring that belonged to the local MP, who has been dead for over a year...

Who is the young victim? And who is the mysterious old woman who watched his body burn?