Home Books & Novels Joanna Piercy A Wreath for my Sister 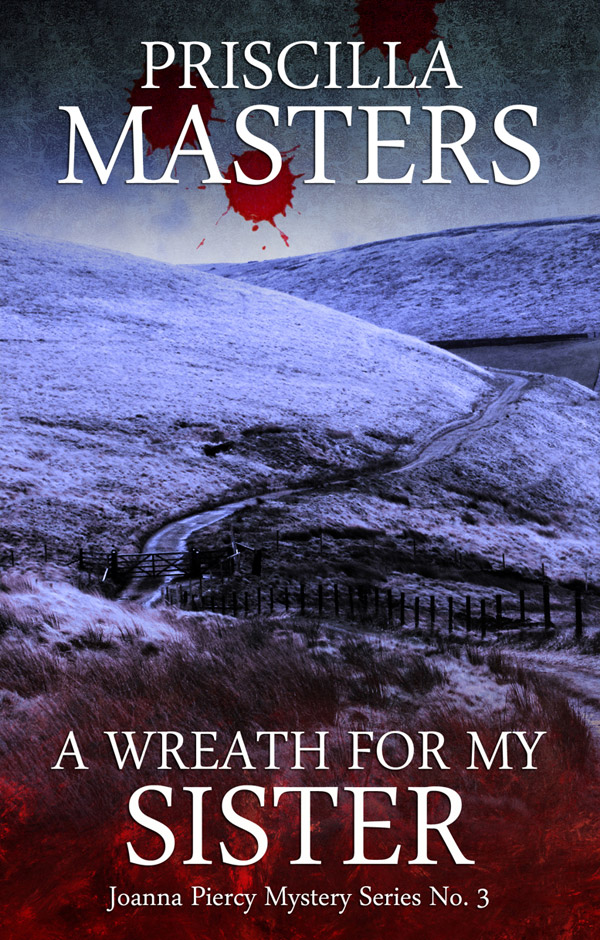 A Wreath for my Sister

Detective Inspector Joanna Piercy is at the annual Legal Ball, fending off solicitor Randall Pelham, who wants her to find his missing daughter Deborah. However, it is not Deborah but Sharon Priest who soon occupies Joanna's mind. When the thaw sets in, Sharon's frozen body is exposed on the moors; and its horrific injuries reveal that Joanna and her team have a shocking murder on their hands. And not just one, either …

"Clear and well-crafted story-telling that pulled me in right from the start...I'm so glad that these books will get a wider audience."