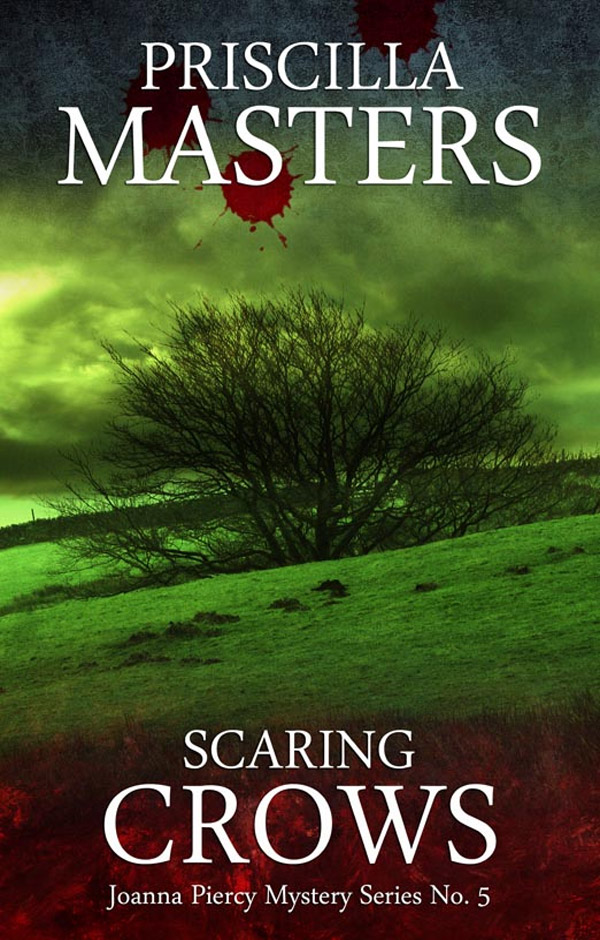 There was a hole in his chest. A big hole. A quick glance showed exposed flesh and bone, red gore. It had been an accurate shot.

Truck driver Dave Shackleton senses that all is not well at Hardacre farm when he arrives to collect the morning's milk. The cows are loose and the farmers nowhere to be seen … In the farmhouse, he discovers the bodies of Aaron Summers and his son Jack, killed with their own shotgun. Sweltering in a heatwave, Detective Inspector Joanna Piercy is now faced with solving a double murder by person or persons unknown; and when she learns that Aaron also had a daughter, Ruthie, she sets in motion a massive search to find her – either alive or dead...

"The atmosphere of the heatwave and the claustrophobic community was beautifully done, and the lack of sentimentality in the relationship between Joanna and array (her boyfriend) Matthew was fresh and entirely credible."