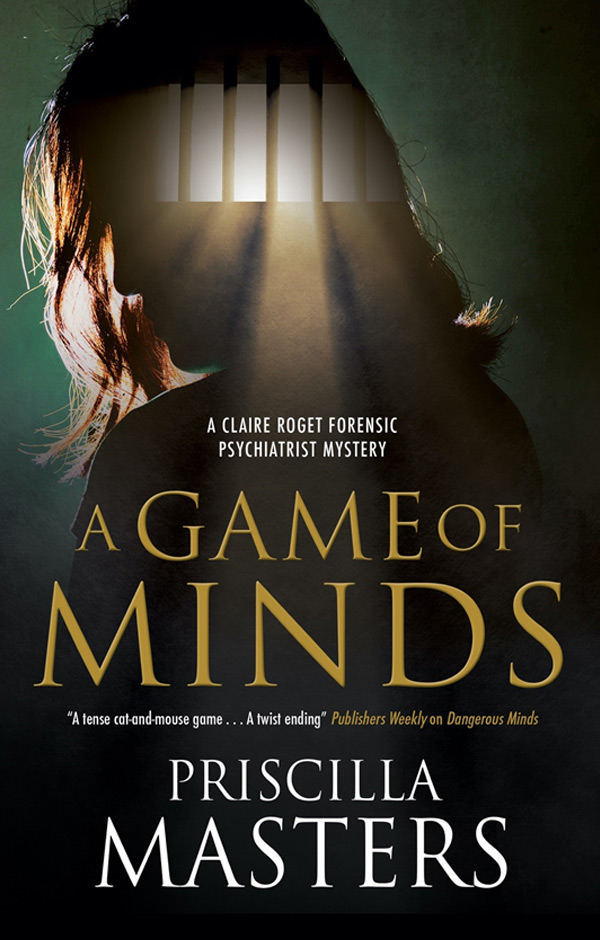 A Game of Minds

A missing girl. A dark secret. Dr Claire Roget is drawn into a deadly game to find the truth behind a young girl's disappearance in this chilling mystery.

It's been six years since fourteen-year-old Marvel Trustrom went missing - six long years for Marvel's seriously ill father, Tom Trustom, who's desperate to know what happened to his daughter. DS Zed Willard has always believed that Jonah Kobi, a serial killer serving life for the murders of four other girls in the area, is responsible for Marvel's disappearance - but with no evidence or witnesses, and Kobi denying any involvement, forensic psychiatrist Dr Claire Roget is Willard's last hope.

Can she persuade Kobi to reveal the truth and finally confess to Marvel's murder? Claire is soon drawn into a battle of wits with a dangerous psychopath, as well as a world of dark secrets. Can she find out what really happened to Marvel and fulfil a father's dying wish before it's too late?