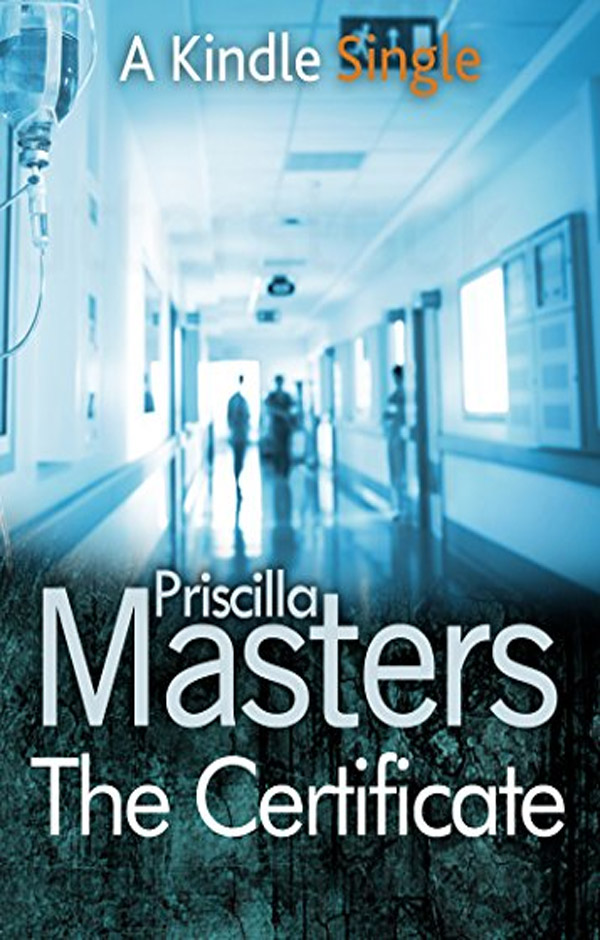 'Plain Jane' Ziegler has been a district nurse all her life...

All her life, she has been overlooked by difficult patients, disinterested colleagues and even her own family.

So when she discovers a way to commit the perfect crime, Jane seizes the opportunity and begins deliberating who of her many patients is most deserving of her murderous attention.

And when elderly James Walsh tries one to many times to proposition her, Jane seizes her chance.

Although Walsh's mother seems unconvinced by Jane's explanation of his death, no one else, least of all Jane's fellow doctors, seems the least bit surprised.

As the days past, she can't help thinking that she may indeed have escaped suspicion.

Driven by this knowledge and with a new-found taste for murder, she soon turns her mind to her next victim.

However, when a formal complaint is made against her by bad-tempered Clara Blatter, it seems that she may have picked the wrong woman.

Soon, Jane finds herself under investigation and when she carries out her second murder, the net begins to close in tighter.

When her normally unassuming boss starts to become suspicious, Jane resorts to drastic measures to avoid detection, as her perfect crime quickly turns into a nightmare that could cost her everything.

The Certificate is a heart racing medical thriller that will leave you begging for more.