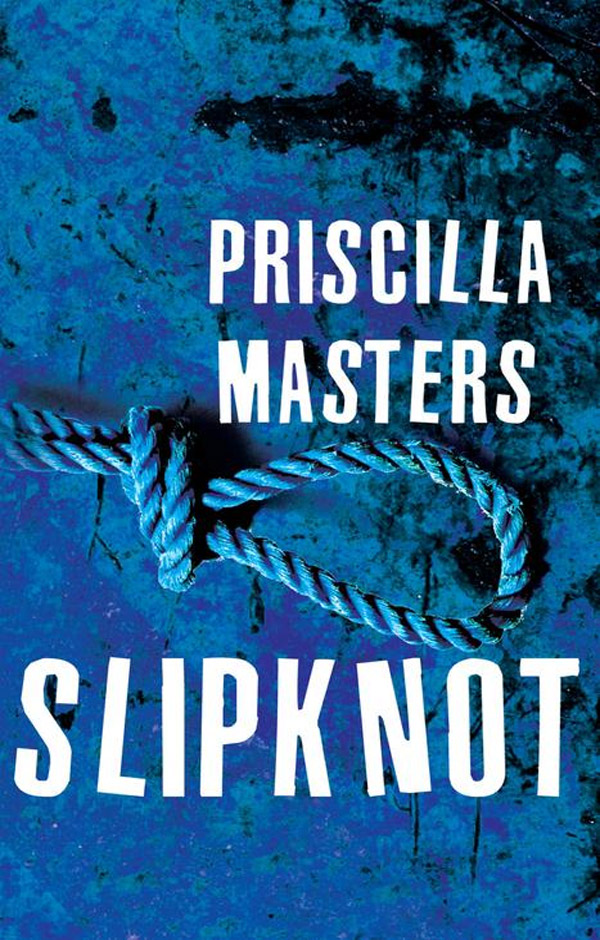 Hiding from the truth brings dark and fatal consequences.

Callum Hughes has been labelled a killer and a psycho. He has been labelled by the press, by his classmates and most of all by the family of the boy he stabbed. Roger Gough has been labelled a victim. He is described by everyone the police question as a sporty, funny and popular boy who was brutally murdered by Callum. At least, that's what his friends and family are saying. But things are rarely so black and white.

When Callum is found dead in his cell just two days after his arrest, it is accepted that he killed himself. But the coroner, Martha Gunn, dares to dig a little deeper, unravelling a truth that is far more disturbing and distressing than anything the papers could have made up. She is determined to solve the mysetery and reveal the truth behind the destroyed lives of two very different boys.