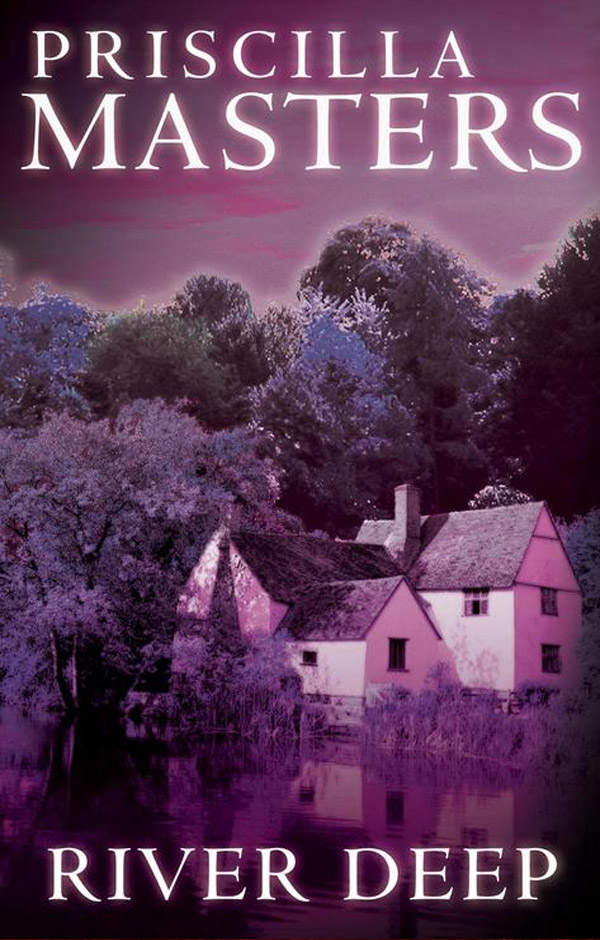 Over the years, the residents of Shrewsbury have become used to the occasional flood – living close to the River Severn, it comes as no surprise. But the latest deluge stirs up more than just mud and silt, and the locals are horrified by what comes floating to the surface...

Coroner Martha Gunn is one of the first called to the scene when a body is found floating in a flooded cottage. Martha's instinct tells her that this is a homicide – a hunch borne out by the post mortem. The victim is presumed to be the cottage's tenant, James Humphreys, who recently went missing. However, when asked to identify the body, his wife Cressida is adamant that it is not her husband. Martha is left with many perplexing questions. Who, then, is the real victim? Why has he been murdered? And where has the real Mr Humphreys gone?

A tense and gripping mystery, River Deep is the first in a series featuring the coroner Martha Gunn.