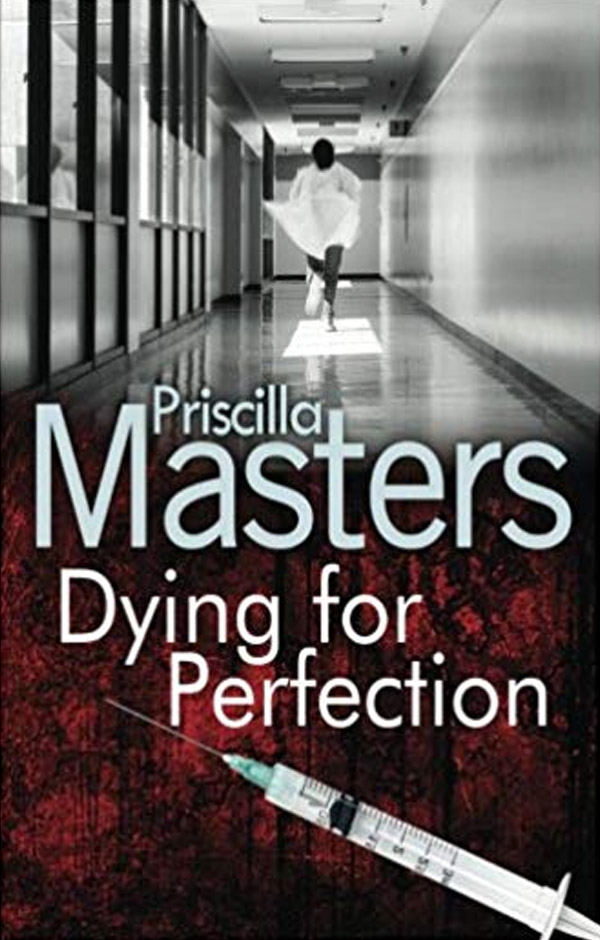 Emily Dove is a nurse with the face of an angel.

She gets attention from a lot of people, among them a cross-dresser named Peter Milar.

After becoming obsessed with Emily he decides to base this persona on her.

But there comes a point when simply to imitate isn't enough.

He wants to be her friend, inhabit her life, and when he recognises her imperfections he needs to be better than Emily. MORE feminine, MORE beautiful, MORE perfect.

And when he believes he has reached this point, his adoration turns to contempt. He decides he must destroy the original. In his mind she has 'let him down'.

Will Milar ever be happy with the personality he has created?

Or will he - or Emily - end up Dying For Perfection?

"It is always a joy to discover a crime writer with a sure touch and the capacity to shock."