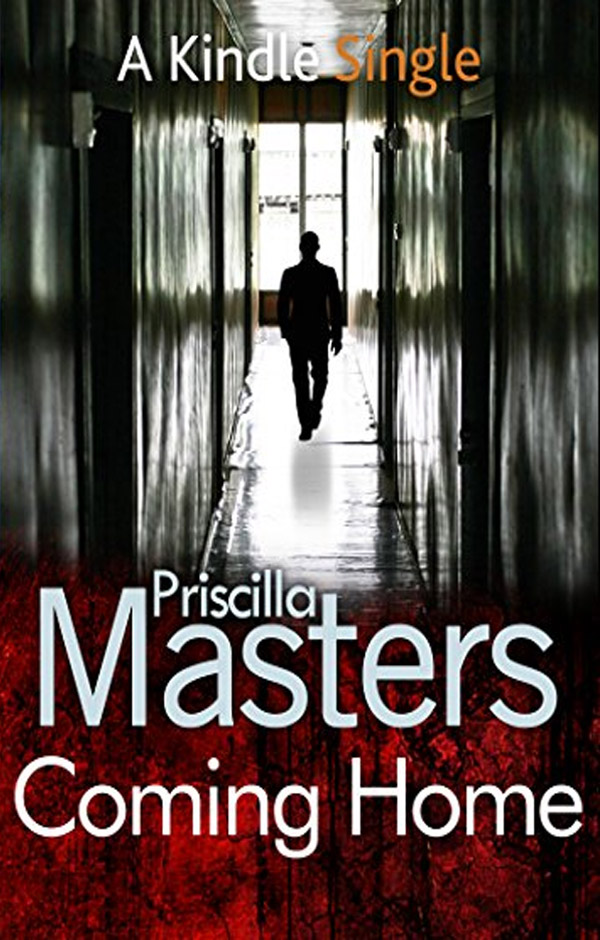 Dorothy Anderson is waiting to meet her husband, Gerry, at the prison gates.

He has been locked away for twenty years for murder.

She needs to spend time in the past to be able to cope with an uncertain future with a virtual stranger.

So, as she anxiously awaits his arrival, she reflects back on their relationship.

By the age of seventeen she was pregnant, alienated from her family, and living with him in a bedsit.

Young and cut off, they struggled for money. Dorothy always knew Gerry had a secretive side, and she preferred not to ask any questions about how he paid the rent.

She knew he was involved with petty theft and a bit of drug dealing, but she wasn't sure if it stretched to anything more serious.

And then everything changed with that fateful night.

An armed robbery Gerry was involved in resulted in a murder, and he was given a life sentence.

Shunned by friends, and left alone to bring up two kids Dorothy decides she needs to move on without Gerry.

And when he is finally let out she needs to decide whether to go back to him.

But Dorothy has a deadly secret of her own...

And Gerry could be the one with the most to lose by Coming Home...

"It is always a joy to discover a crime writer with a sure touch and the capacity to shock."