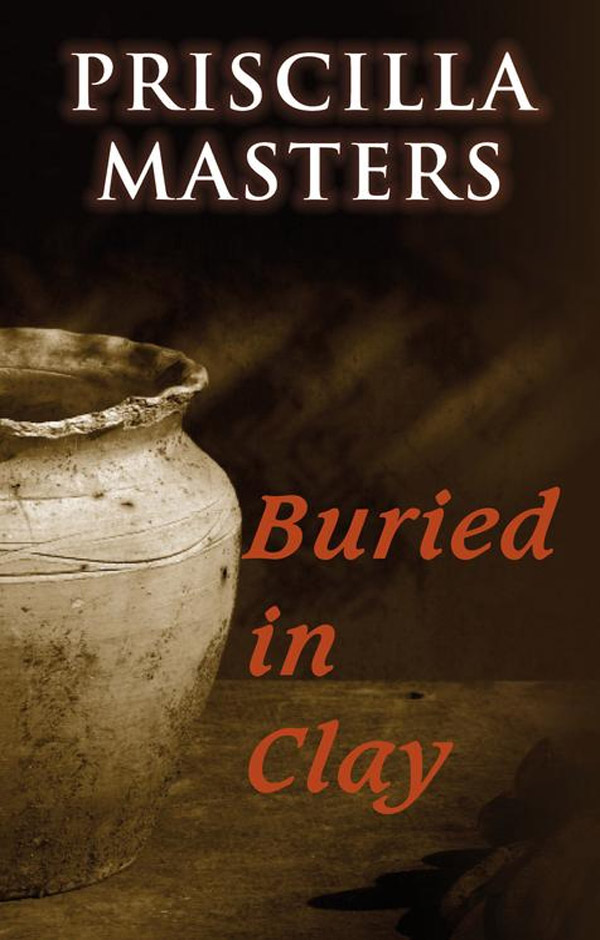 1787. A man hastily puts the finishing touches to his final piece of work: a beautifully shaped jug adorned with grotesque images which, he hopes, will carry his message on after his death. For he knows he is soon to die. As he places his precious creation in the kiln, he hears a commotion outside. They have come. He will be arrested and hanged before his pot has even dried.

Almost two centuries later, antiques dealer Susanna Paris notices the jug at an auction and immediately desires it. Faced with stiff competition, she eventually prevails and wins the work of art. But an altercation with a charming older man, Richard Oliver, who also wants the piece, marks the beginning of a whirlwind romance. Susanna discovers the jug portrays pictures of Richard's ancestral home, Hall o'th'Wood. But what do the other strange images mean?

Susanna cannot help but wonder about the piece of pottery and is further intrigued when sinister revelations about the previous inhabitants of Hall o'th'Wood emerge. What happened two hundred years ago to cause such unrest centuries later? And why is Richard acting so strangely? Susanna starts to delve deep into the history of the Oliver family, but she doesn't know what secrets she'll unearth until it's too late...

There are no books to display, click here to view all books.